Last night, we celebrated the launch of Hopeful to Hired in a jam packed ballroom at St.Catherine University. I am truly humbled by the outpouring of support from those of you who took time out of your busy schedules to attend the event. I also wanted to thank those of you who were not able to make it, but supported the launch in other ways. – Adam S. Dince

Check out some of the photos and social mentions regarding the event. We’ll have official photos from EFB Photo posted soon. 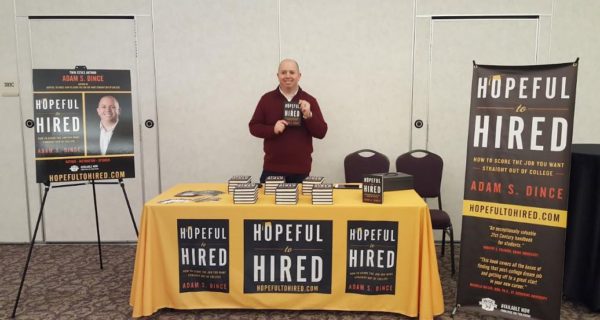 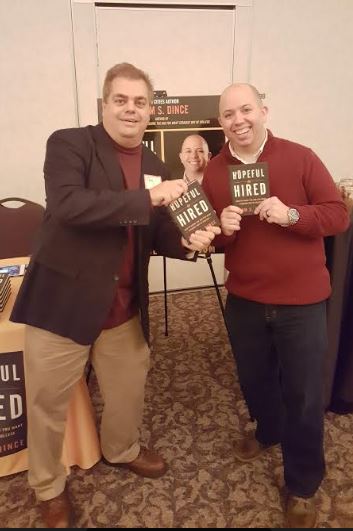 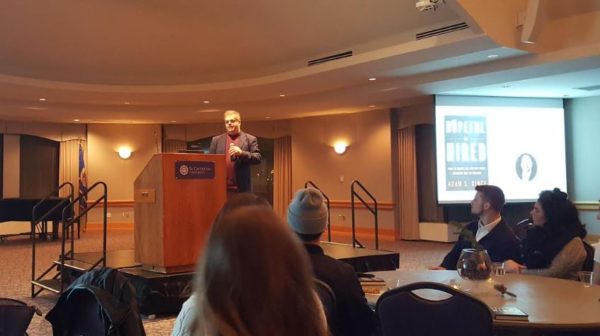 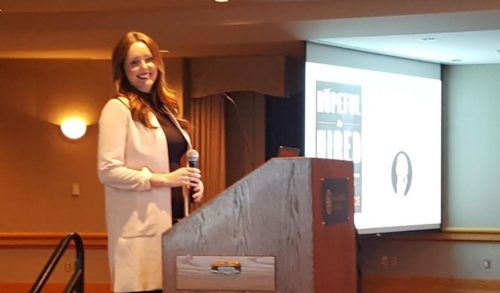 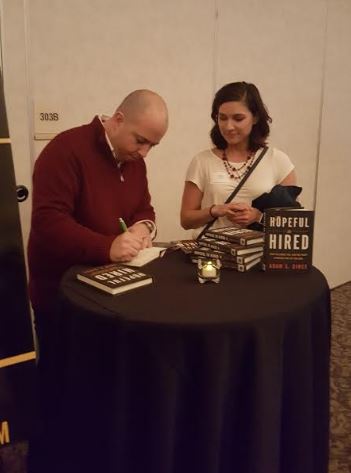 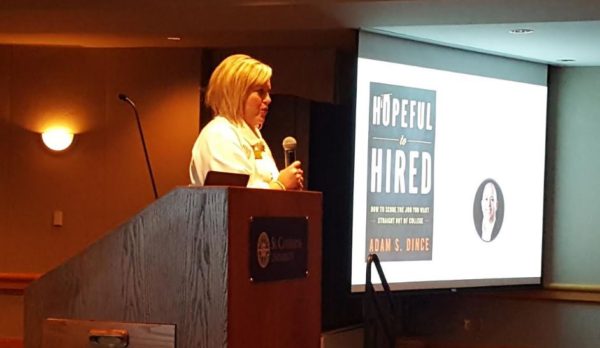 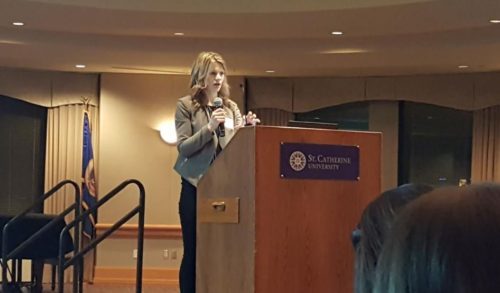 @AdamDince is beyond passionate for students success & the master of memes. Check out his new book! pic.twitter.com/2YKogpnMOJ

Celebrating @AdamDince and the launch of #HopefultoHired tonight – great stories and reminders for everyone, not just new grads.

The man of the night – congratulations to Twin Cities author @AdamDince on the launch of his book #HopefulToHired! https://t.co/dHgFIbznBd pic.twitter.com/fi6tf0jpYl 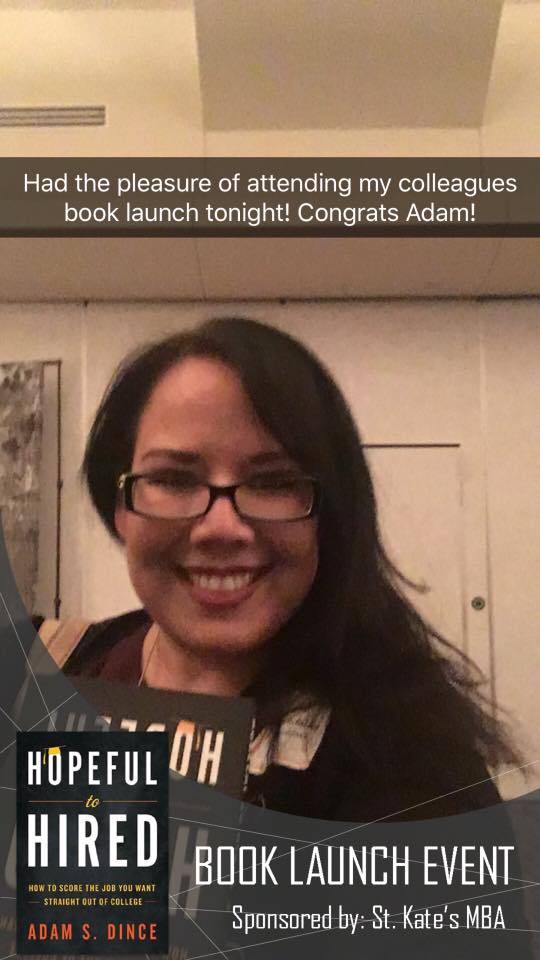 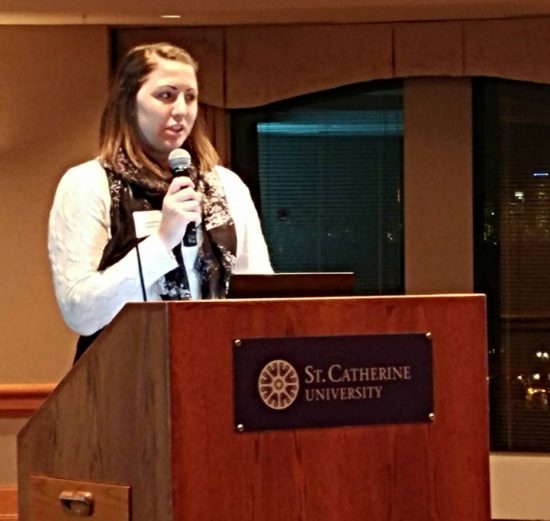 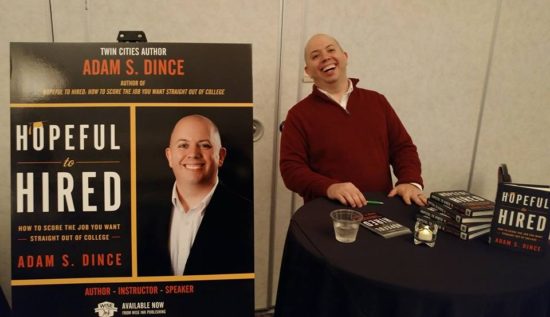 This Site Is Secure